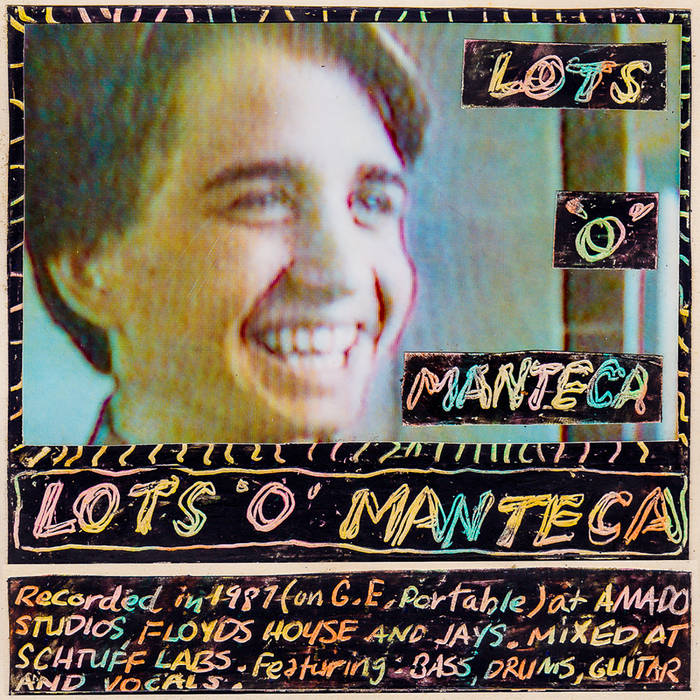 Recorded in 1987 (on G.E. Portable) at Amado Studios, Floyd's House and Jay's.
Mixed at Schtuff Labs for original (cassette only) release

We should thank Lars Williams, really.

Bandcamp Daily  your guide to the world of Bandcamp

Guest hosted by Tamar Osbourn aka Collocutor and Toshio Matsuura.